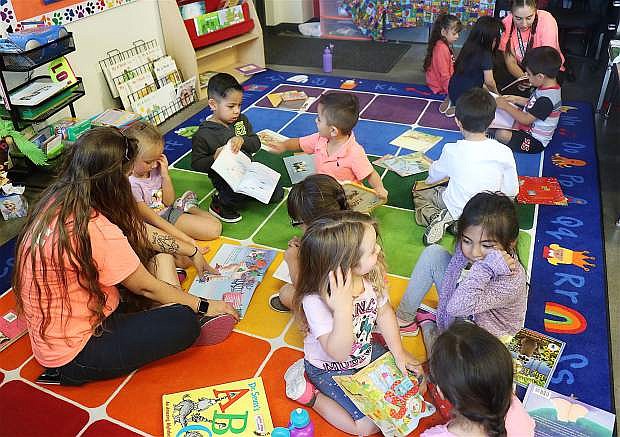 The Boys and Girls Club of Western Nevada offers space for the new full-day preschool program five days a week, approved by the school board to fund the program in June.