Ken Beaton: 99 years ago on Sept. 26 the battle to end all battles began 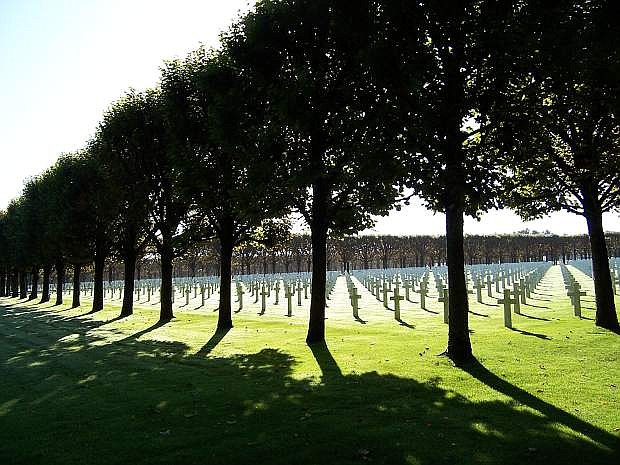 This picture of the right side of the American Battle Monuments Cemetery and Memorial was taken in September 2011. Here are some of the 14, 246 grave markers.