Man receives life on counts of lewdness with child 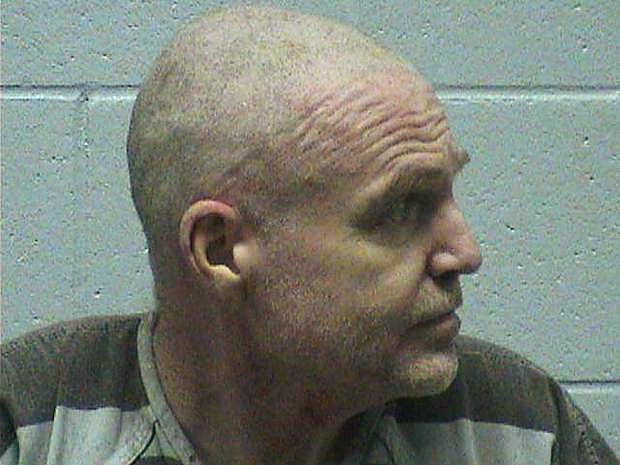