Carson City officials give tips to prepare for wildfire season 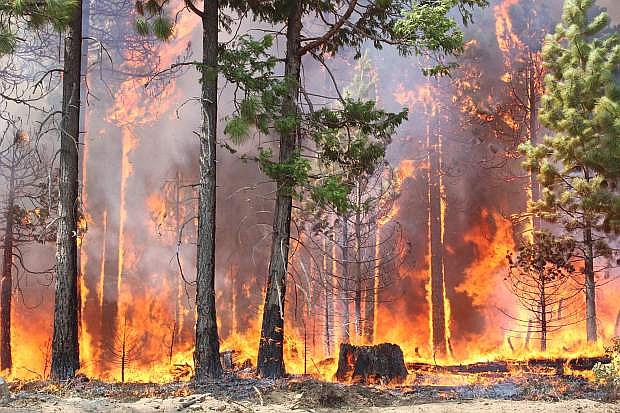 Nevada&#039;s Board of Examiners on Tuesday voted to add just more than $1 million to the Division of Forestry budget for firefighting costs.