Incompetence (again) in the bureau 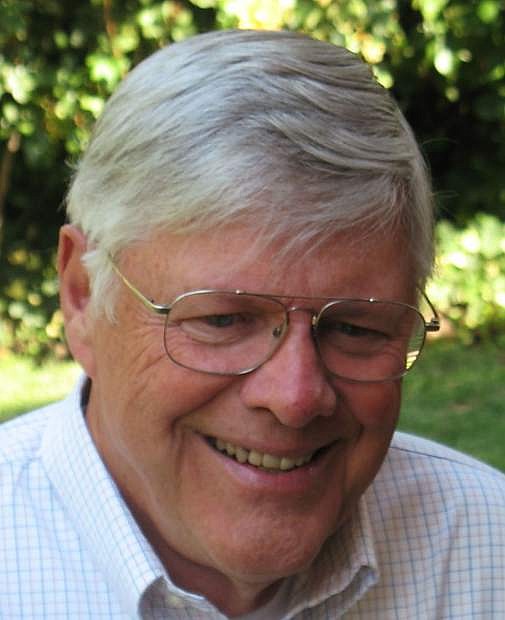