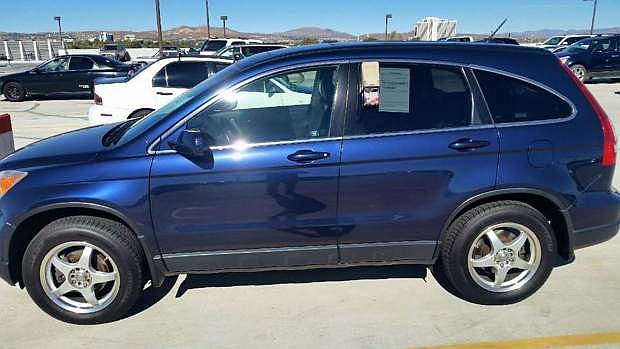 The 2008 Honda CR-V was stolen from downtown Carson City on Wednesday.