MW basketball rankings: Pack (who else?) No. 1 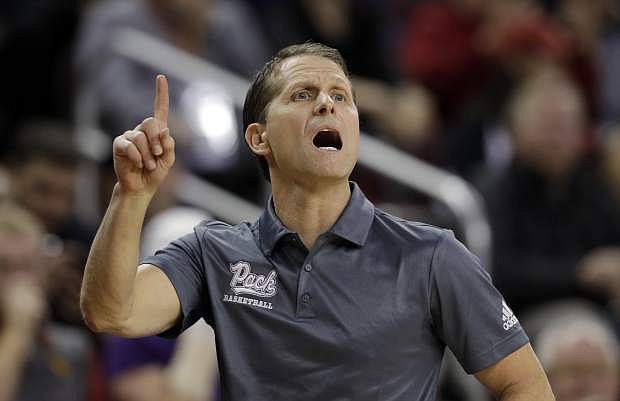 Even before Saturday&#039;s game against Southern California was over, Nevada coach Eric Musselman was predicting his team&#039;s place in the Mountain West rankings.