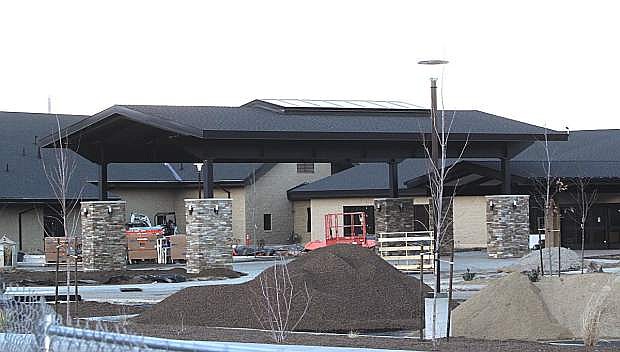 A ribbon cutting is slated for Monday at the new Nevada State Veterans Home in Reno.