Pence to campaign for Nevada’s Heller in April 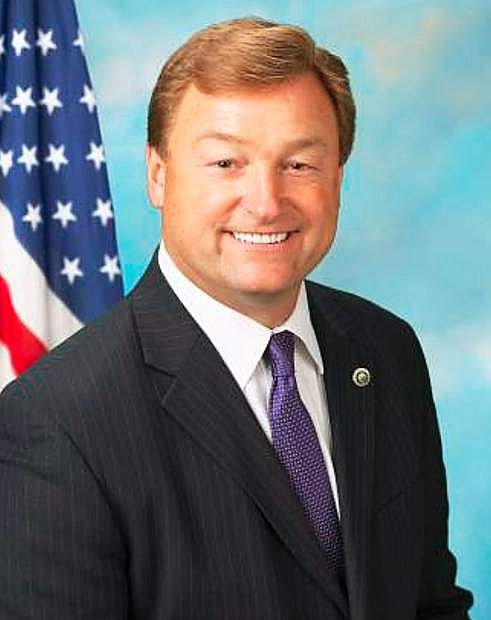