Winterfest kicks off at Carson High 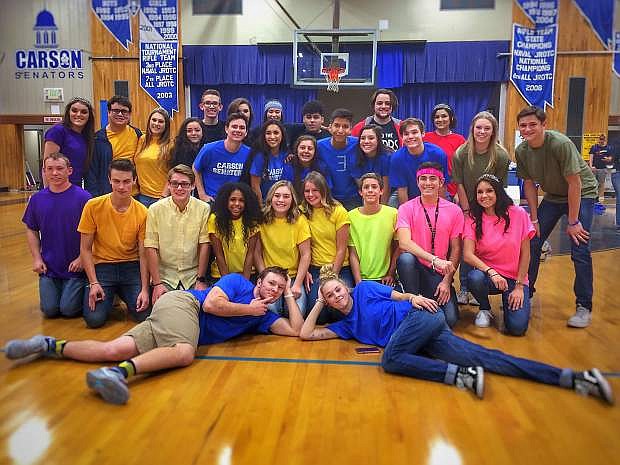