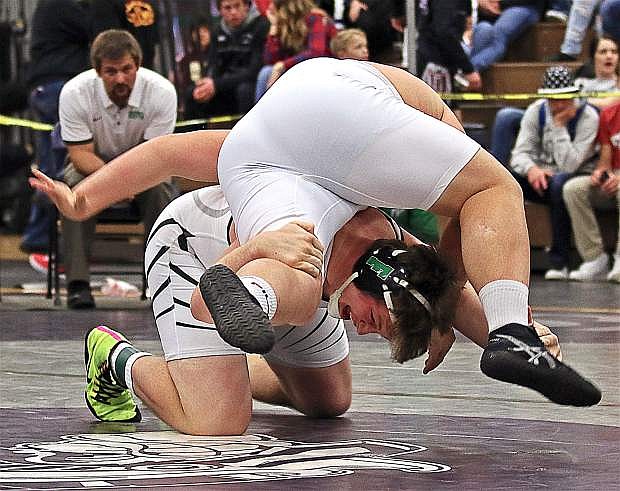 Fallon&#039;s Ben Dooley is one of five wrestlers heading to the state championship in Las Vegas.