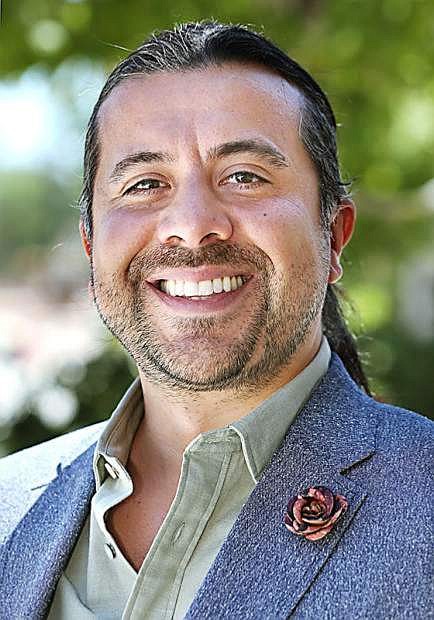 Mark Salinas, director of arts and culture for Carson City, has been appointed to the board of the Nevada Arts Council by Gov. Brian Sandoval.