Bighorns looking toward the future 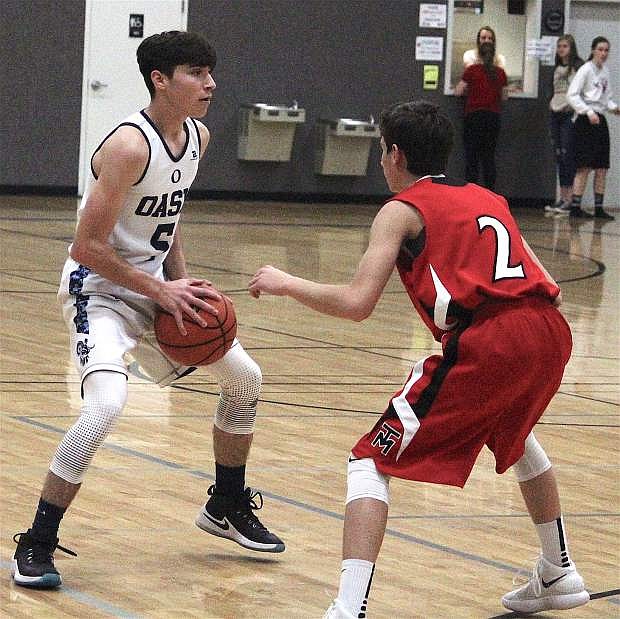