Joe Santoro: Nevada Wolf Pack can win without Drew, but it won’t be easy 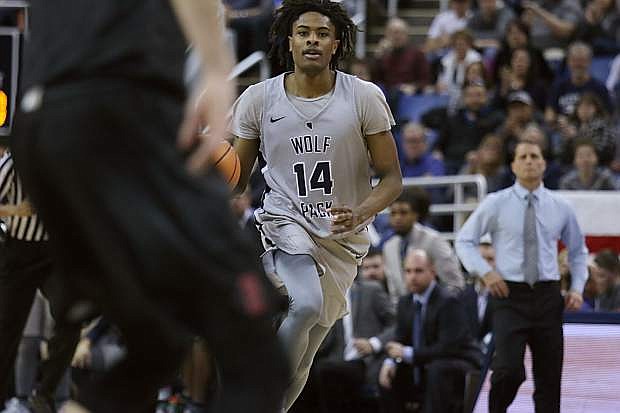 Nevada guard Lindsey Drew was lost for the season Wednesday after suffering an Achilles tendon injury at Boise State.