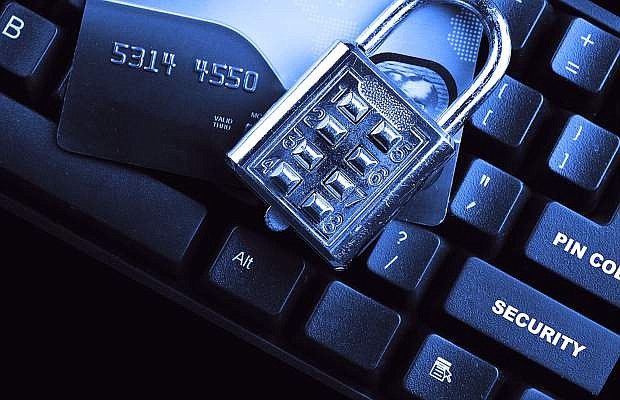 Nevada is the No. 1 at-risk state for credit card fraud and identity theft, but prevention can be simple.