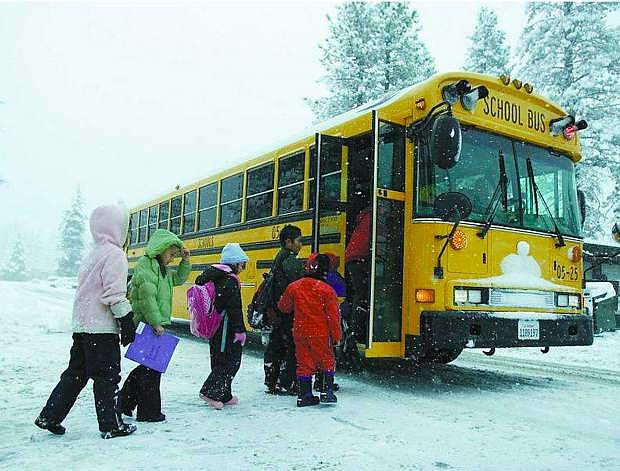 Carson City can expect a couple inches of snow this week, with low temperatures causing it to stick, according to the National Weather Service.