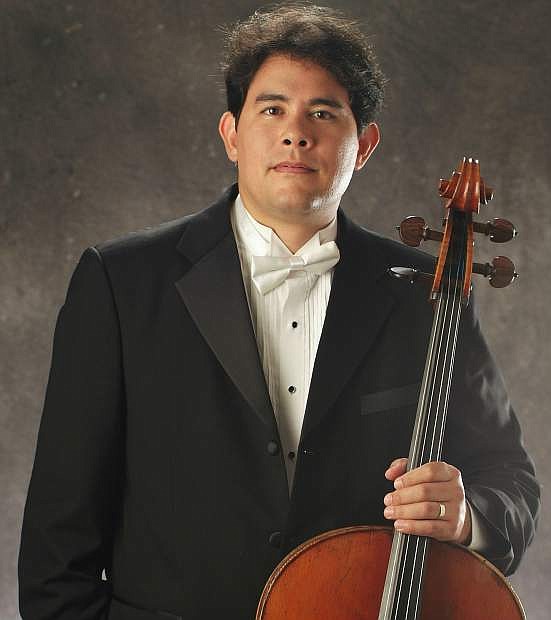 Cellist Stephen Framil will perform as guest soloist with the Carson City Symphony on Sunday. Reservations for the post-concert reception at The Union are due by Friday.