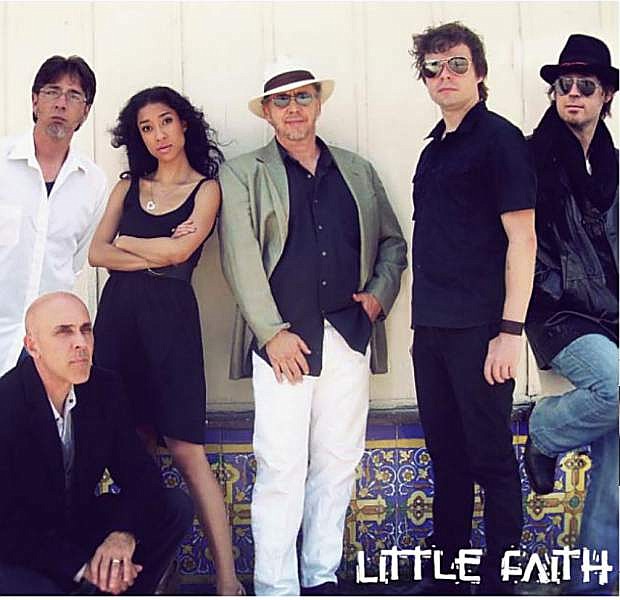 Little Faith, a Los Angeles Gospel collective, will perform at 7 p.m. March 9 at the CVIC Hall in Minden.