Furlong and Banister to address mental health and crime 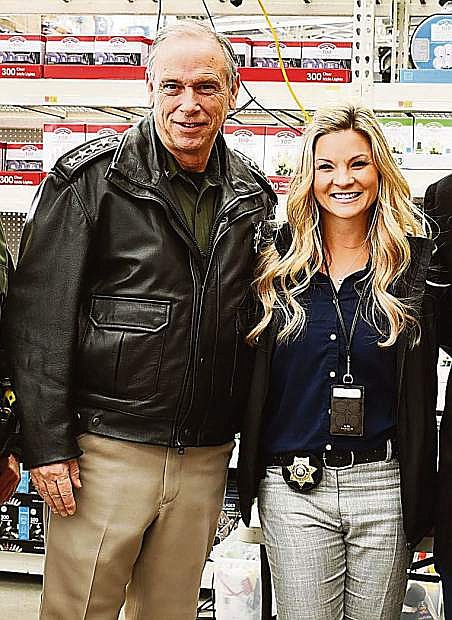