Cowtown of Elko began as a rail center 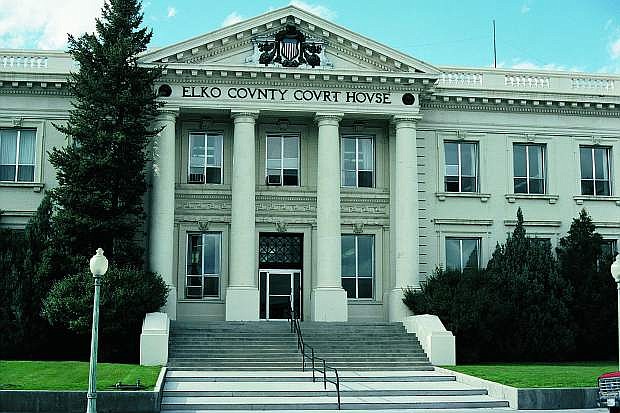 The majestic Elko County Courthouse, built in 1911, is one of the many historic structures found in the eastern Nevada community of Elko.