Legal pot in Nevada, 1 year later: Volume of cash driven around Reno-Sparks on daily basis is ‘a scary thing’ 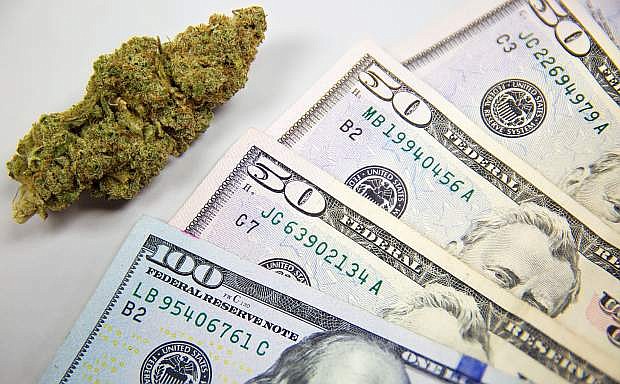 For the most part across Nevada -- and especially Nevada, where gaming reigns surpreme -- the cannabis industry is a cash-only business.