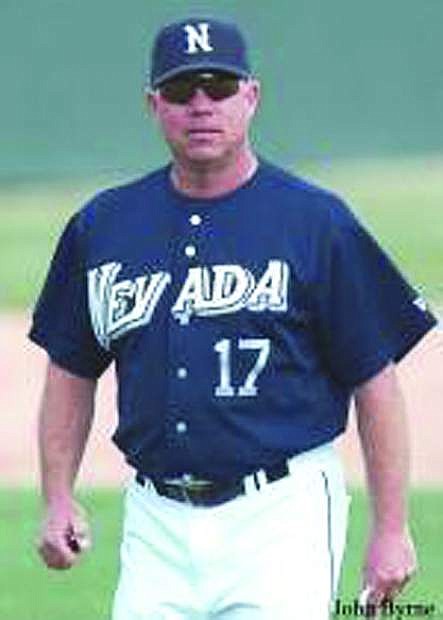 Gary Powers will be inducted into the Nevada Athletics Hall of Fame.