The Popcorn Stand: ESPN could have a snail’s chance 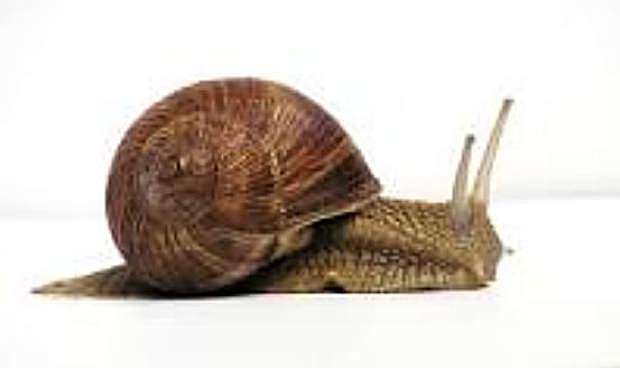