Adam Laxalt, Steve Sisolak to face off in November’s race for Nevada governor 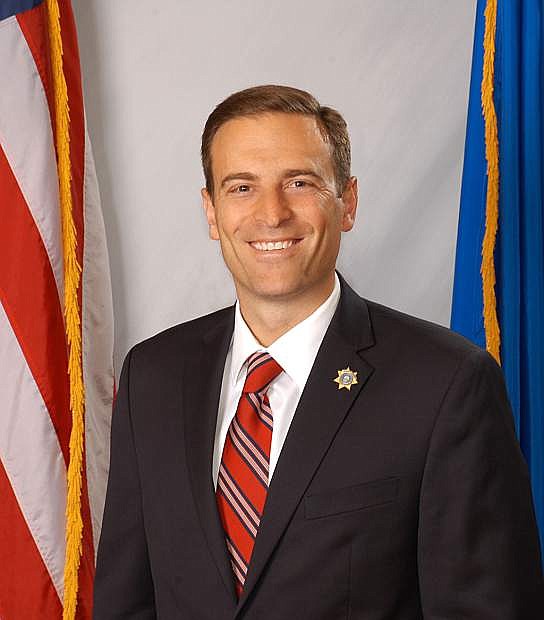