Nevada Traveler: Lost Aurora is little more than a memory 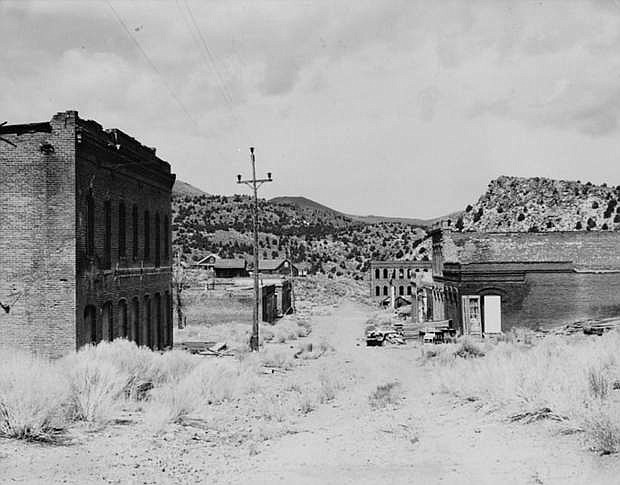 View of the remains of the mining town of Aurora in 1934, before nearly all of its buildings were sold off and salvaged. Today, only a handful of foundations and other ruins remain.