The proof’s in the pudding 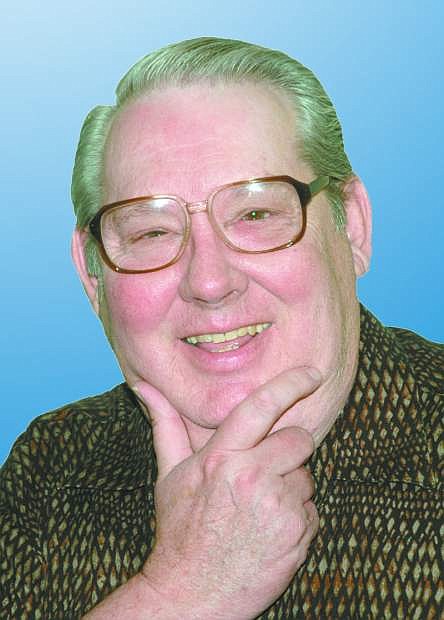