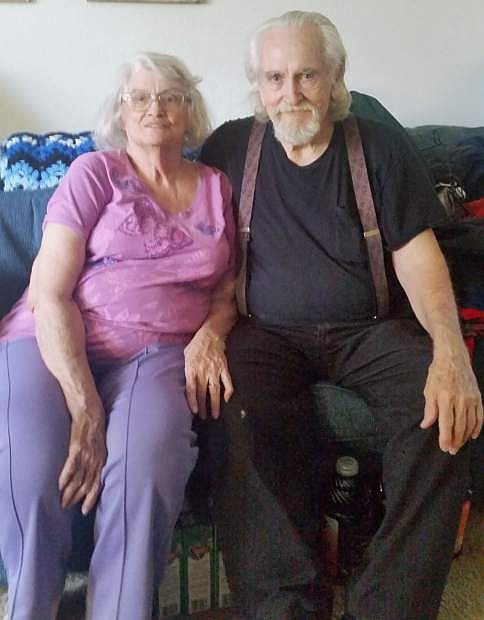 Carson City residents Joe and Sheila Covington have been Meals on Wheels clients for more than five years.