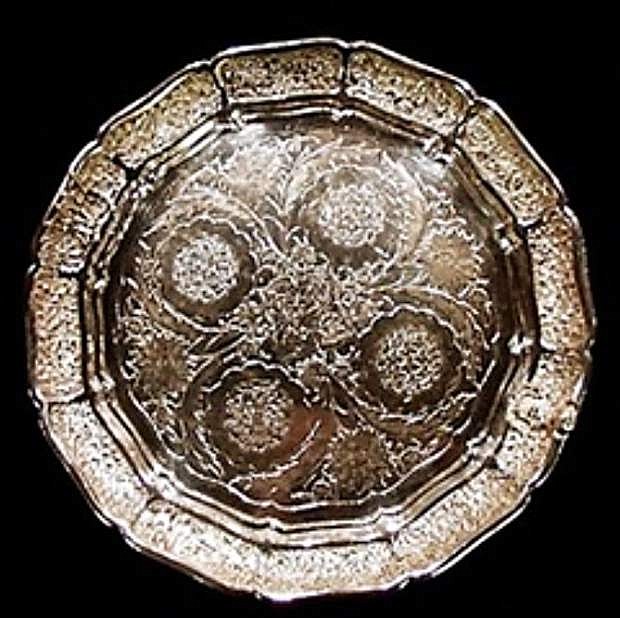 The Mackay silver service collection had about 1,250 pieces of finely crafted Comstock silver.