Early voting open for another week 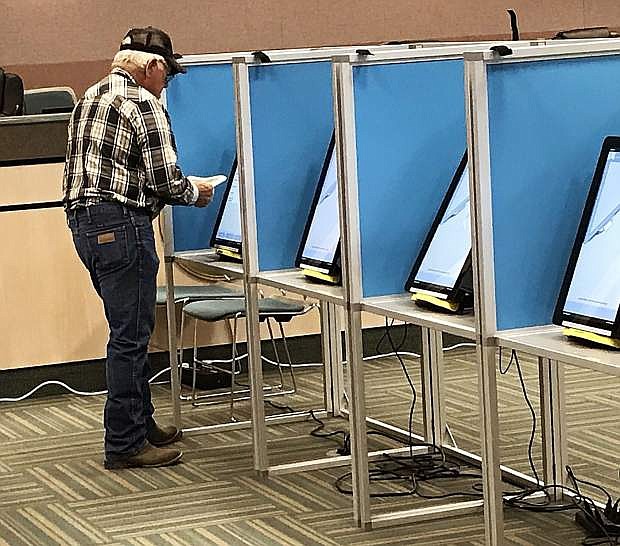 Churchill County residents will have another week to cast ballots during the early election period.