No. 7 Nevada begins season with win over BYU 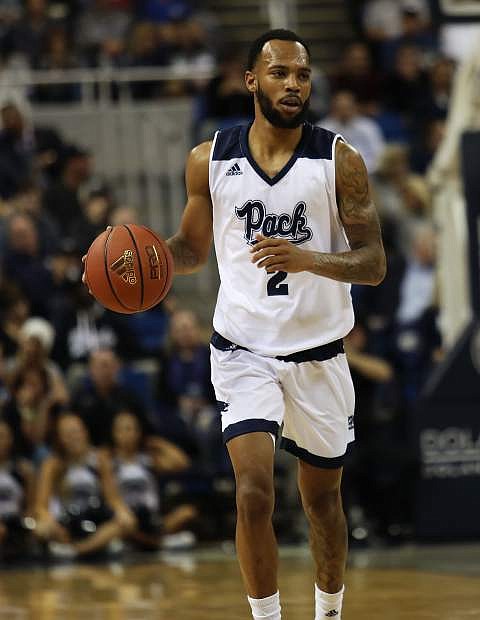 Guard Corey Henson brings the ball upcourt for Nevada on Nov. 6 in Reno. The Pack beat BYU, 86-70, in the season opener for both teams.