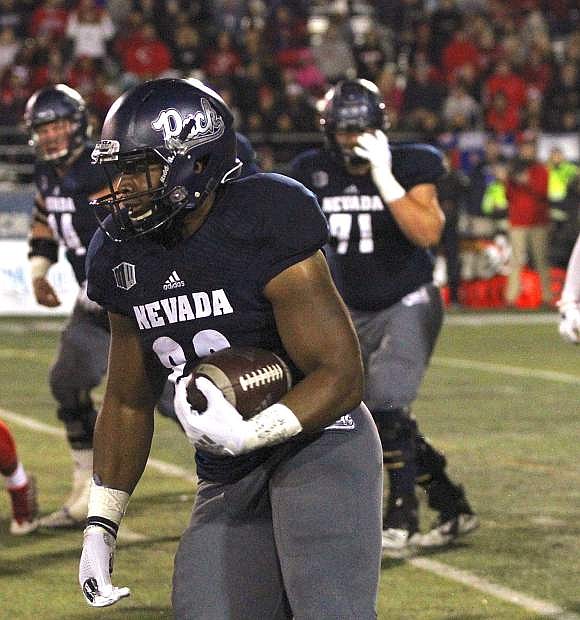 Kelton Moore runs for Nevada against Fresno State. Nevada finds itself at a crossroad.