California’s dog of a mining camp 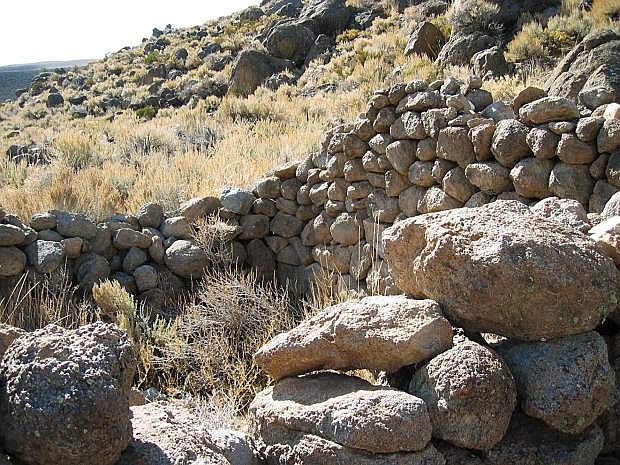 Stone remains of the type of primitive housing used by miners in the Northern California mining camp called Dogtown.