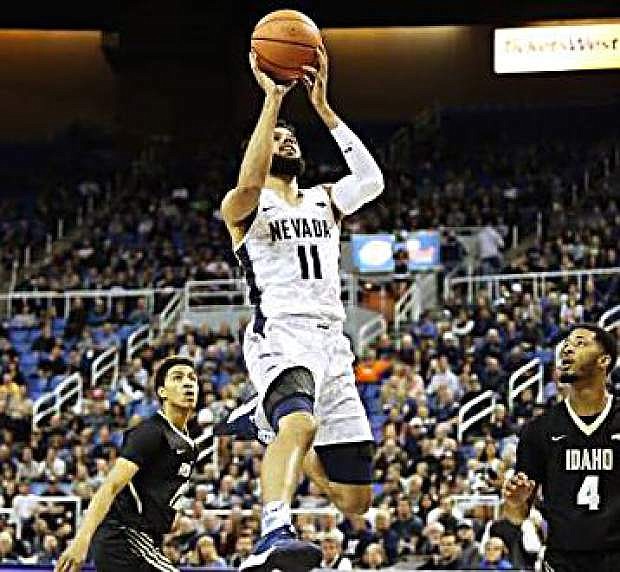 Nevada basketball, is the best thing the Mountain West has going for it in any sport, Joe Santoro writes.