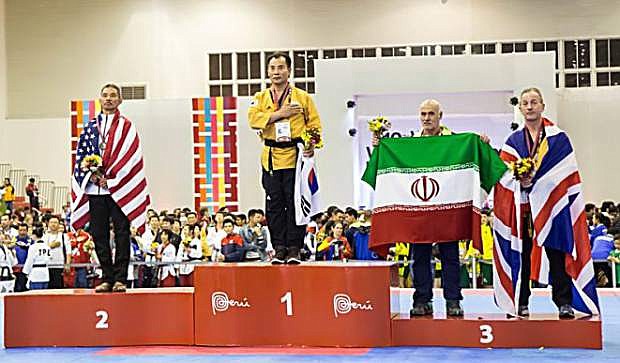 Chi Duong took second at the World Championships in 2016.