Curry Street to be reopened in time for big celebration 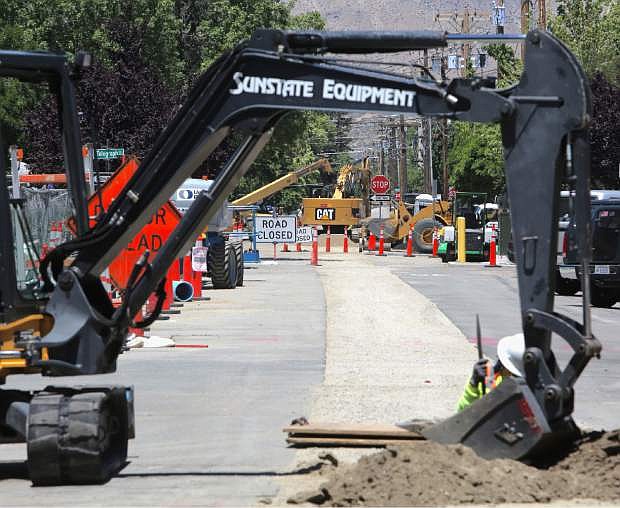 Construction has been ongoing on the Curry Streetscape Project.