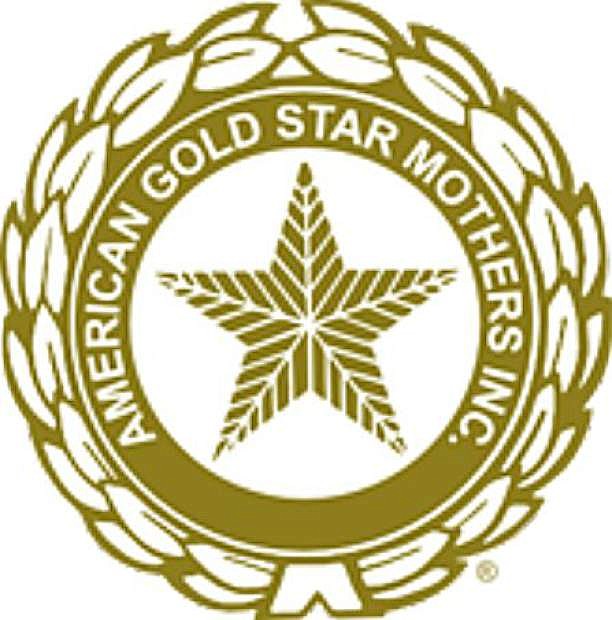 This is the pin American Gold Star mothers wear on their lapel to communicate they lost a son or daughter in the service of our country either killed in action or missing in action.