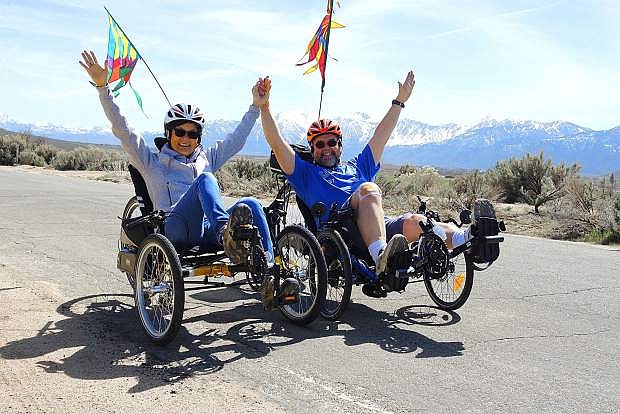 The Reedys are ready for their trip across Iowa.