Sisolaks to officiate over tree lighting in Carson City 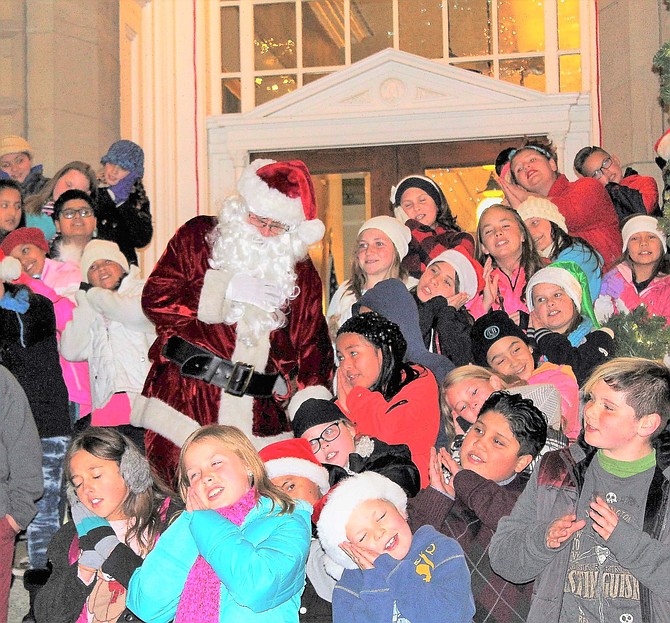