Stay warm with The Fire in Carson City 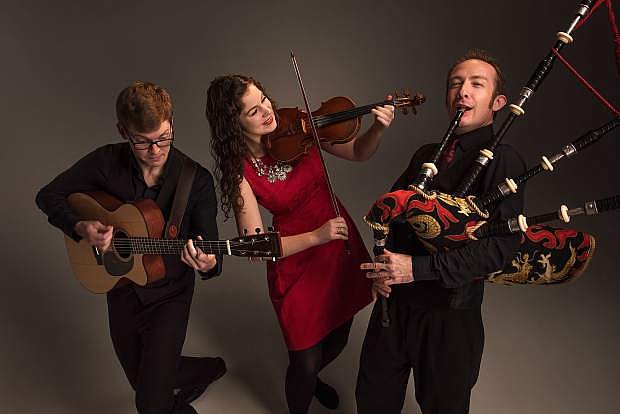 The Fire come to Carson City on Saturday, Jan. 19. The Fire are (from left): Adam Hendey, Rebecca Lomnicky and David Brewer.