Nevada climbs to No. 7 in AP, Coaches polls 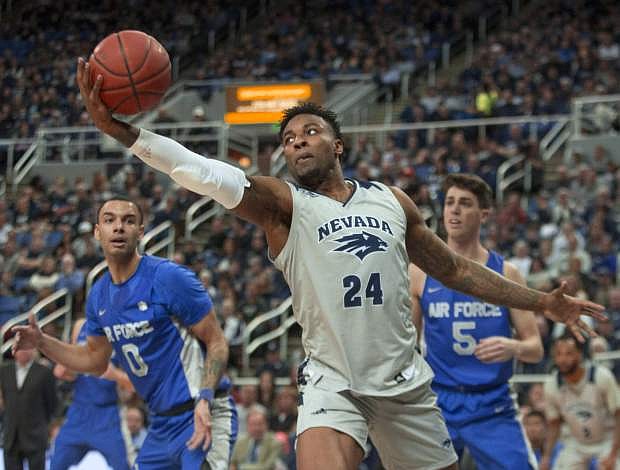