Recipe: Jambalaya is great for the big game, by David Theiss 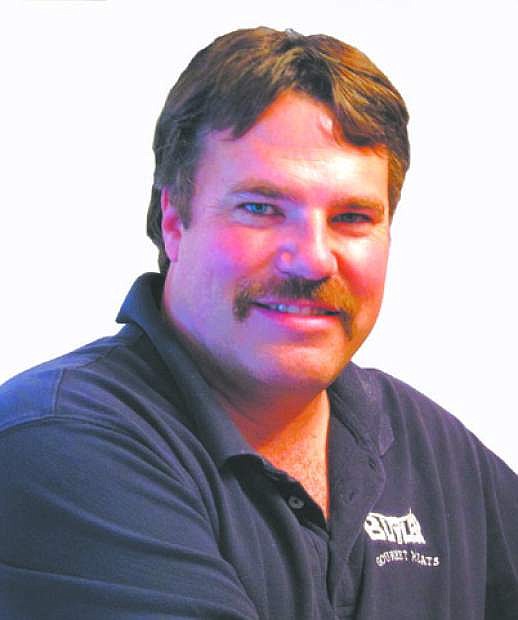