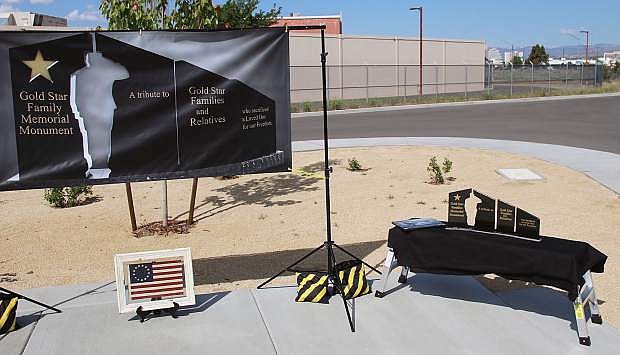 A Gold Star Families Memorial will be unveiled on June 29 at the Northern Nevada State Veterans Home.