Halloran gives ‘State of the Base’ to business leaders 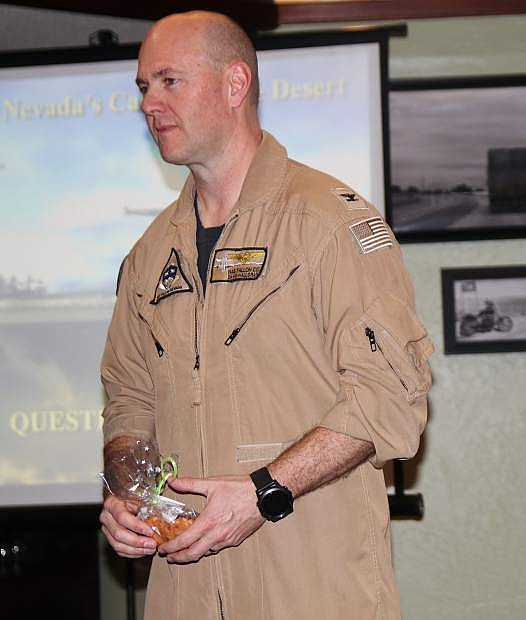