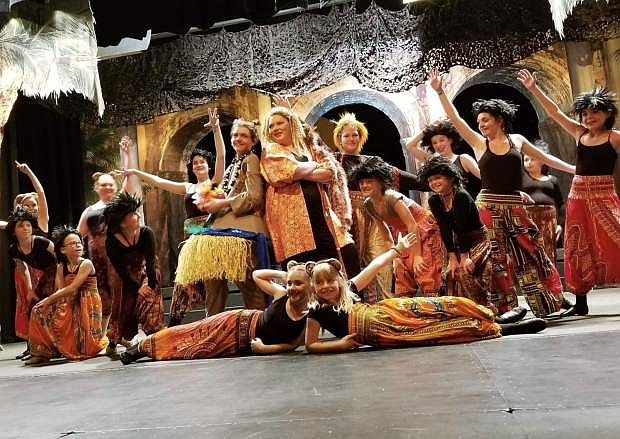 King Louie and the Monkeys, Disney&#039;s Jungle Book to be presented by Youth Theatre Carson City.