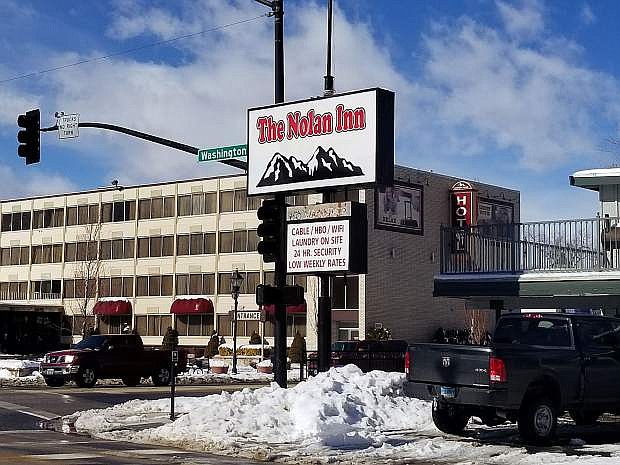 The Back on Track Inn is now the Nolan Inn.