Nevada’s 3A coach of the year steps down 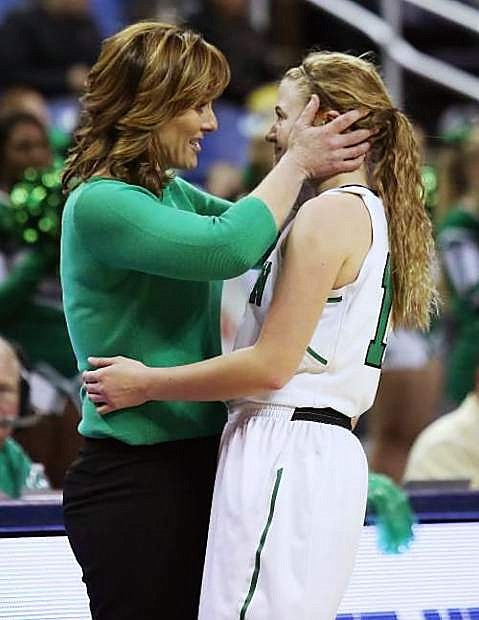 Coach Anne Smith gives Kaitlyn Hunter a hug after she came out of the 2018 state championship game.