Get Healthy Carson City: World No Tobacco Day – May 31 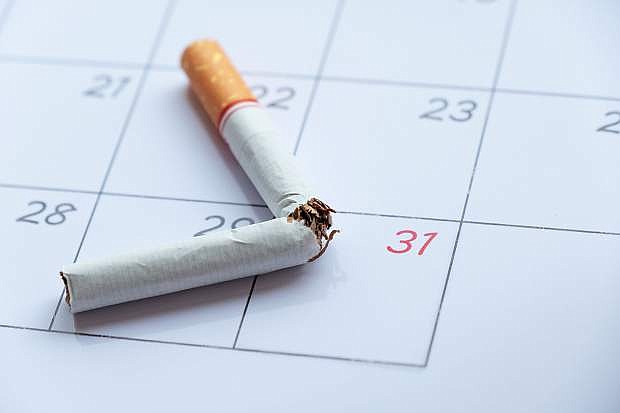