Ken Beaton: All or nothing at all 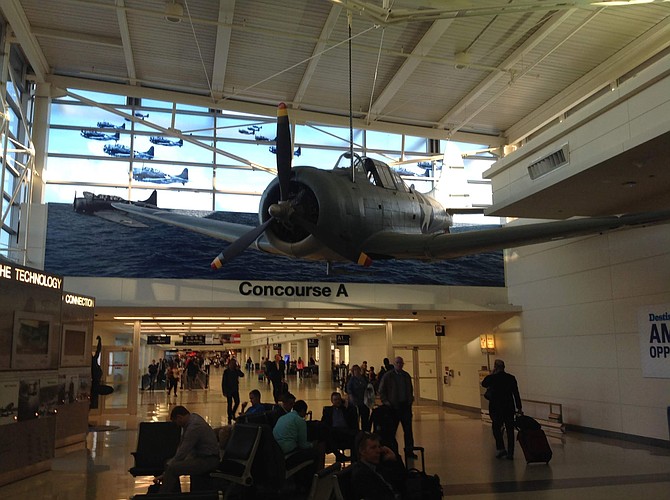 At Chicago&#039;s Midway Airport, a SBD-5 Dauntless is suspended from the ceiling. It was squadrons of these dive bombers that attacked and sunk all four of the Japanese carriers at Midway June 4 to 7, 1942.