Veteran waited to join the war effort: Chemical technician’s age kept him from fighting until 1945 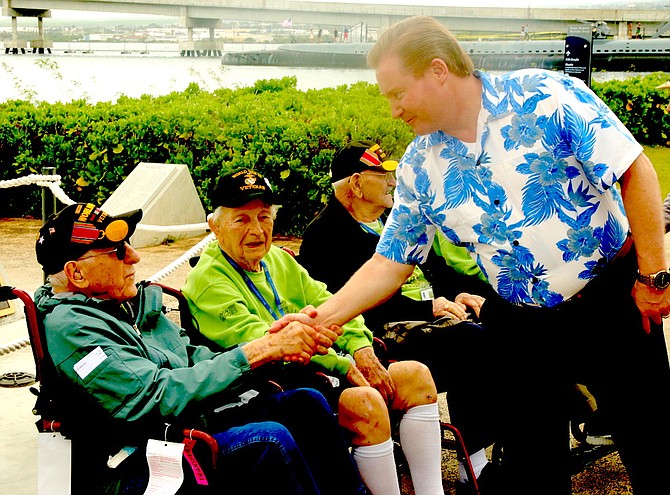