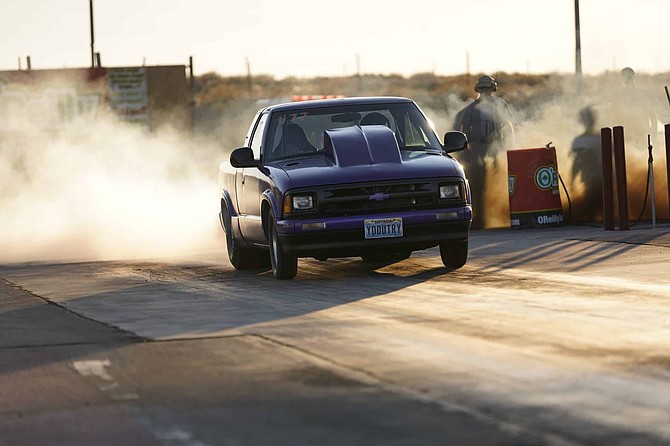 After welcoming drivers in its Arm Drop Saturday event to kick off the month, Top Gun Raceway returns to action on Saturday. Rattlesnake &amp; Raceway hosts the Northern Nevada Modified Tour on Friday.